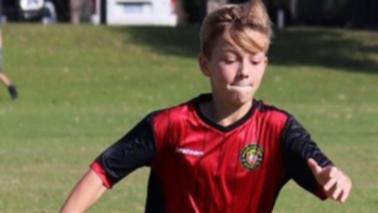 ‘JUST be a good friend’ are the words Buster Vogt lived by and almost a year on from his tragic passing, those words are still emanating throughout the community.

The 14-year-old Yangebup resident passed away suddenly while walking his dog in April last year from a previously undiagnosed heart defect.

Ten months on from the tragedy, his mantra of mateship has endured and his memory continues to be honoured to this day.

A steady stream of tributes have continued to roll in for the Emmanuel Catholic College student as the months have rolled on, all of which are connected by a common thread.

One such example is the…

WA election: Kimberley candidates focus on training, jobs and airfares ahead of poll 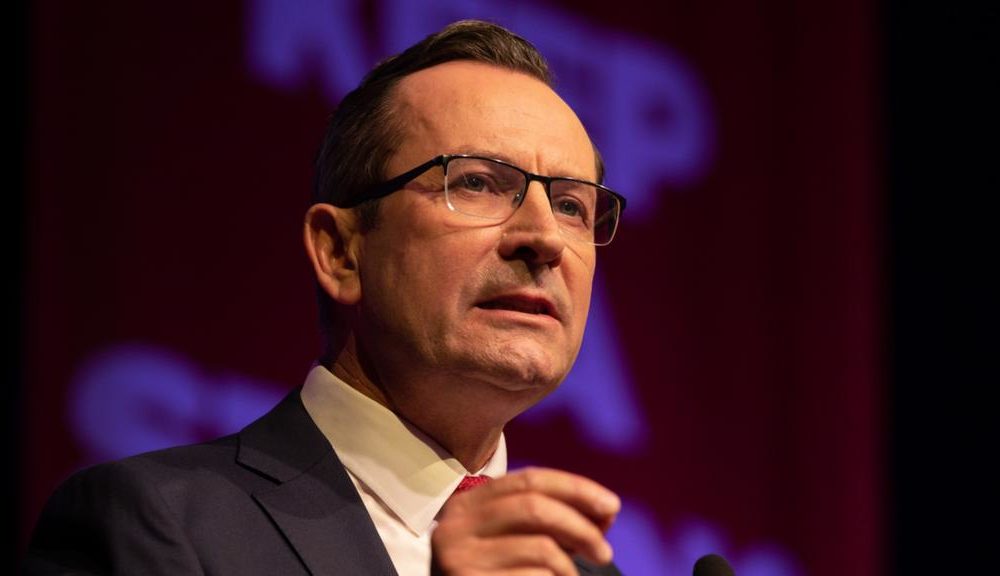 Mark McGowan rules out opening up WA – and agreeing to framework