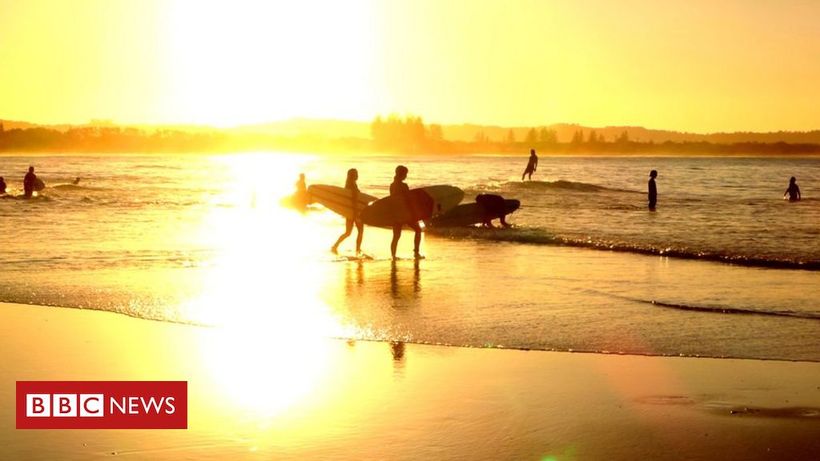 image copyrightGetty Images
image captionNetflix described Byron Bay as the “perfect setting” for its new Australian reality show
Thousands of people have signed a petition calling for a boycott of a proposed Netflix reality show to be set in the Australian beach town of Byron Bay.
Anger has erupted in the community over the planned influencer-led series titled Byron Baes.
The petition, which calls for a filming ban, argues the town will be used as a “punch line” for the show.
Some businesses have…

Related Topics:AustraliaBBC News
Up Next 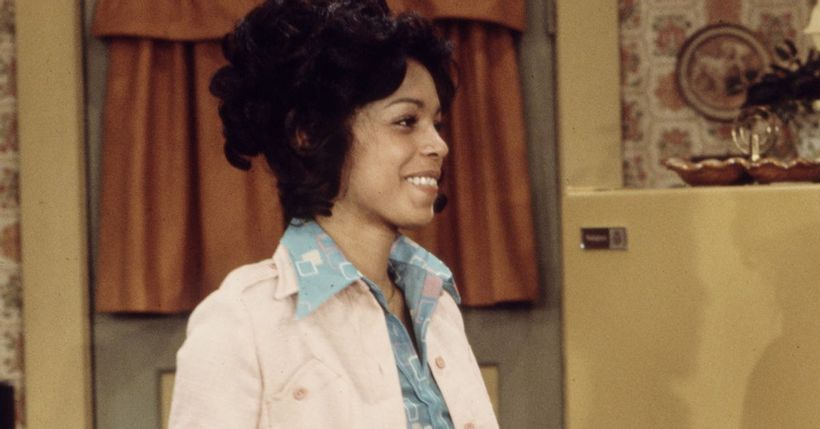 Woman’s incredible adoption discovery: ‘I was watching my mum on TV and didn’t even know’ – 9Honey 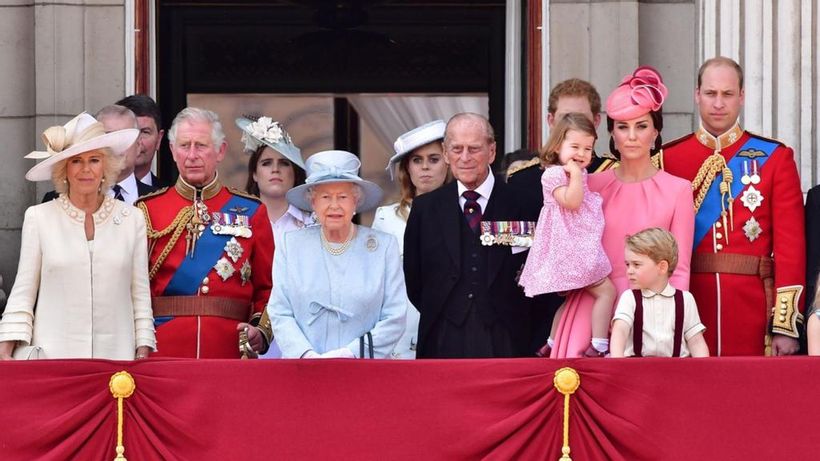