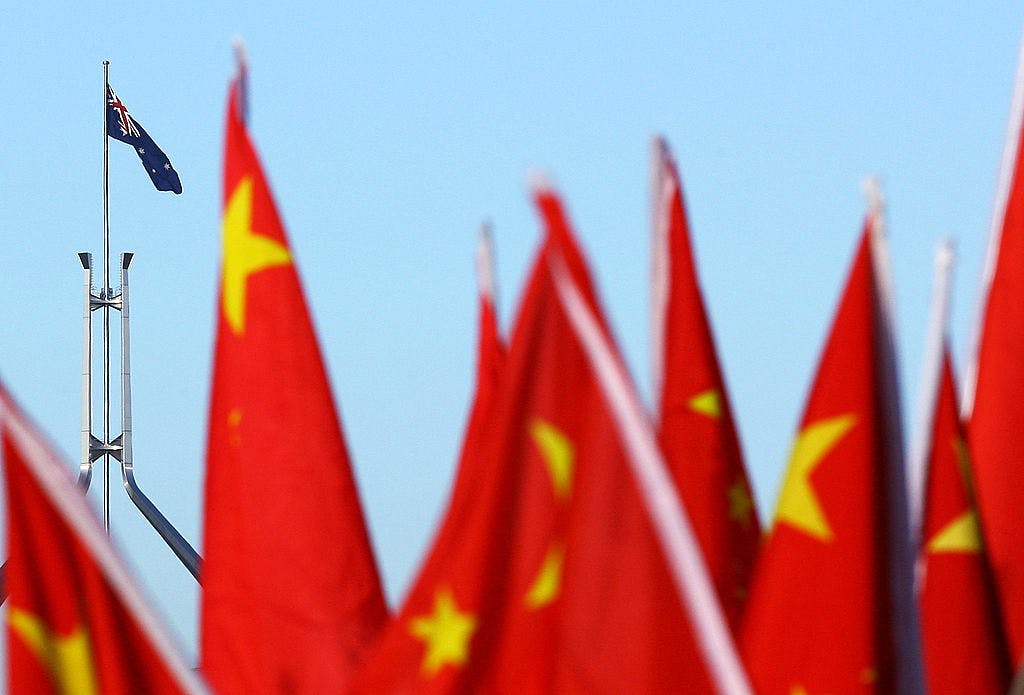 “In my opinion, it is less shameful for a king to be overcome by force of arms than by bribery” — Sallust (86-35 BC)

Over the past few years, there has been a looming suspicion that the Chinese Communist Party is in bed with Australian universities. This suspicion is now substantiated by large swathes of evidence, most of which has been ignored by the mainstream media.

In 2008, the CCP launched the Thousand Talents program. The program seeks to recruit and employ talented graduates across the globe to grow China into a formidable superpower through economic and military advancement. Since then, it has lured thousands of professors and researchers internationally with offers of lucrative funding, and extensive…

Why we need a manufacturing sector

How To Get Free Subway Cookies & $1 Delivery On Fresh Subs 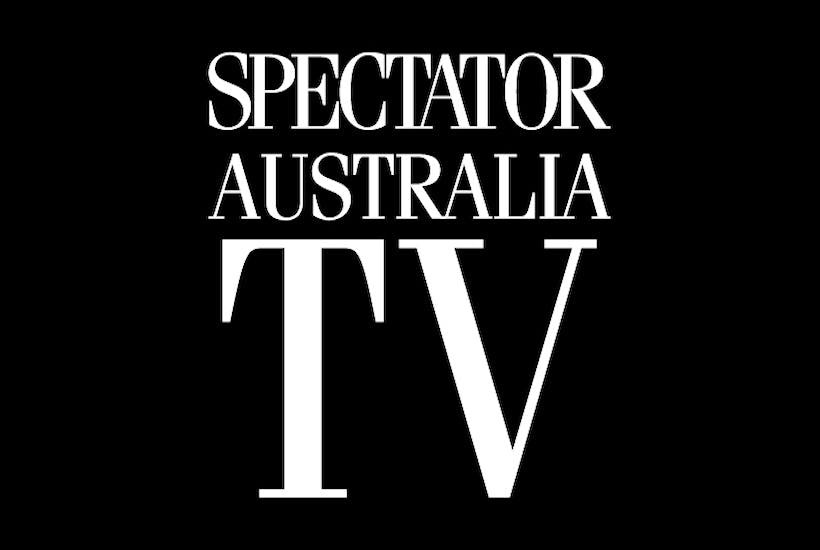 Spectator Australia TV: How can we get woke theories out of schools? 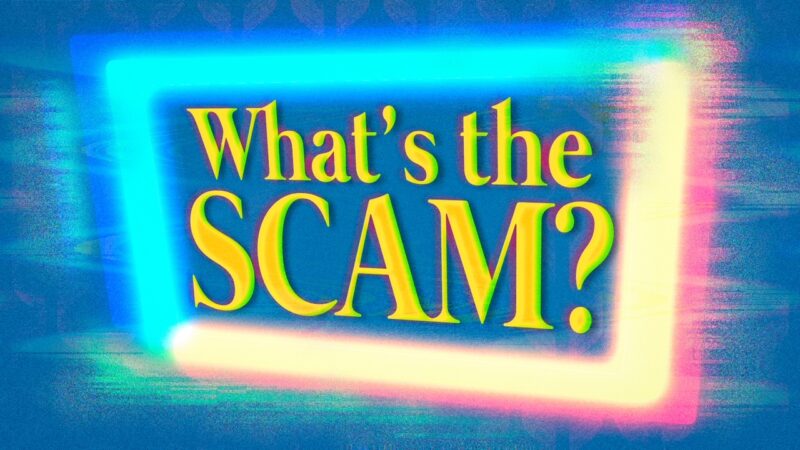