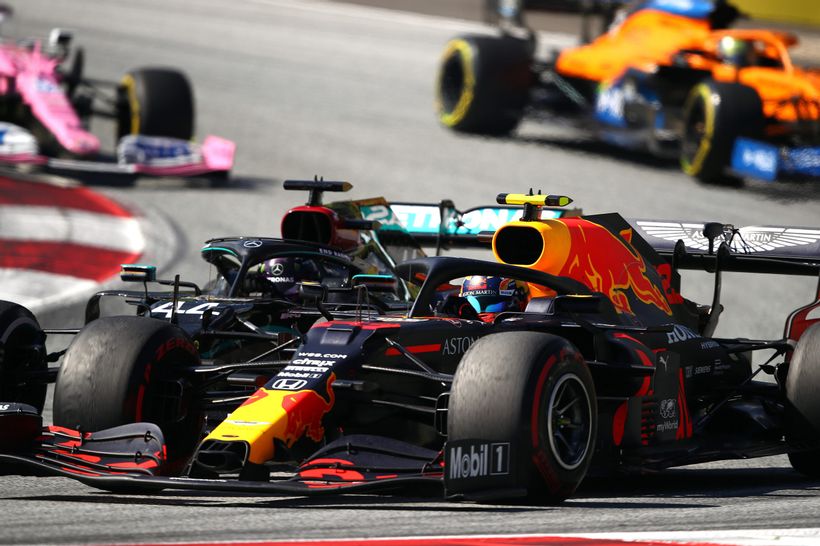 F1 could trial Saturday sprint races in 2021
Formula 1s new boss, Stefano Domenicali, has revealed discussions are ongoing with teams regarding trialling Saturday sprint races in 2021.
The sport has debated a number of ways to spice up the action in recent years, including the potential for reverse grid races.
That concept has now been officially kyboshed but the idea of sprint races the day before the Grand Prix has remained.
What were looking at is what could be the approach of the so-called sprint… 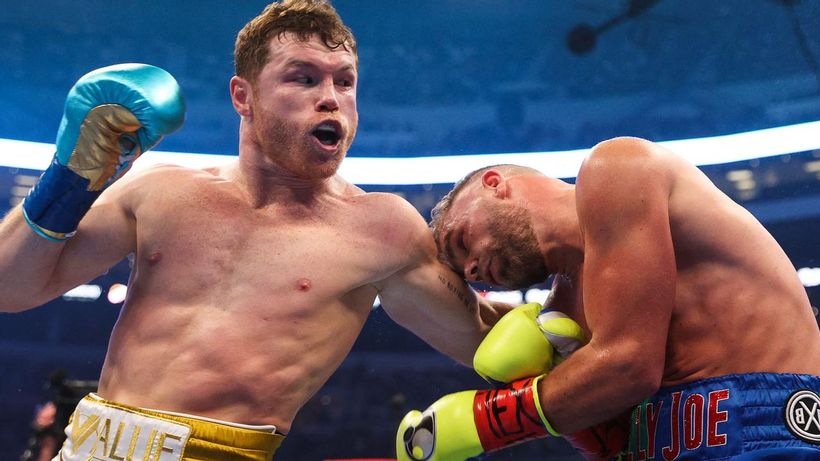