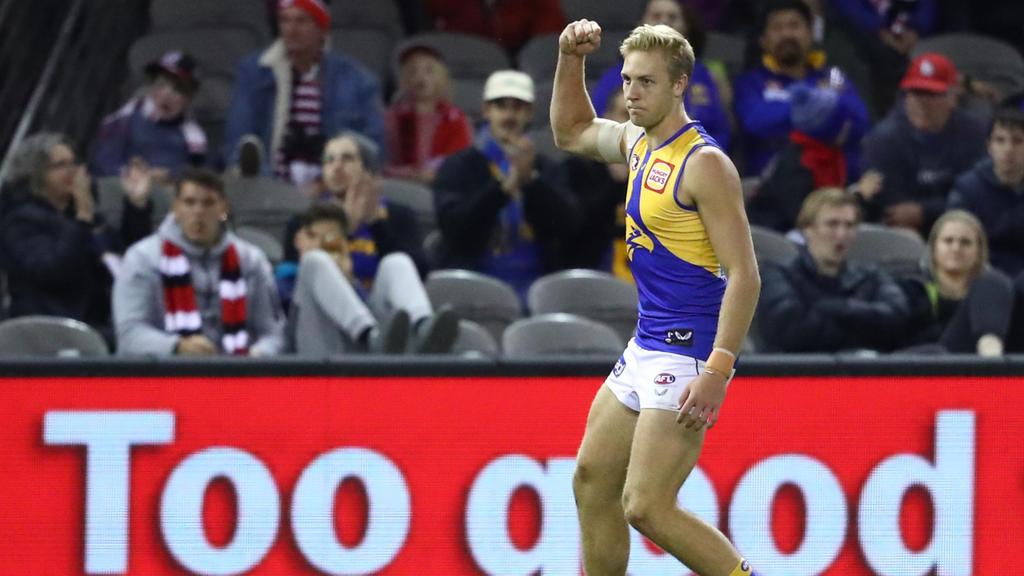 Allen has now kicked 14 goals in just five games this season, despite spending time both in defence and as Nic Naitanui’s back-up ruckman.

At just 22, Allen’s versatility and development has caught the attention of rival clubs, but Lyon was wary of the fanfare.

“This is sliding doors stuff that we talk about all the time,” he said on SEN.

“Oscar Allen gets drafted to a team where he has to play as the number one forward.

“Does he develop in the manner that he has behind (Josh) Kennedy and (Jack) Darling?” 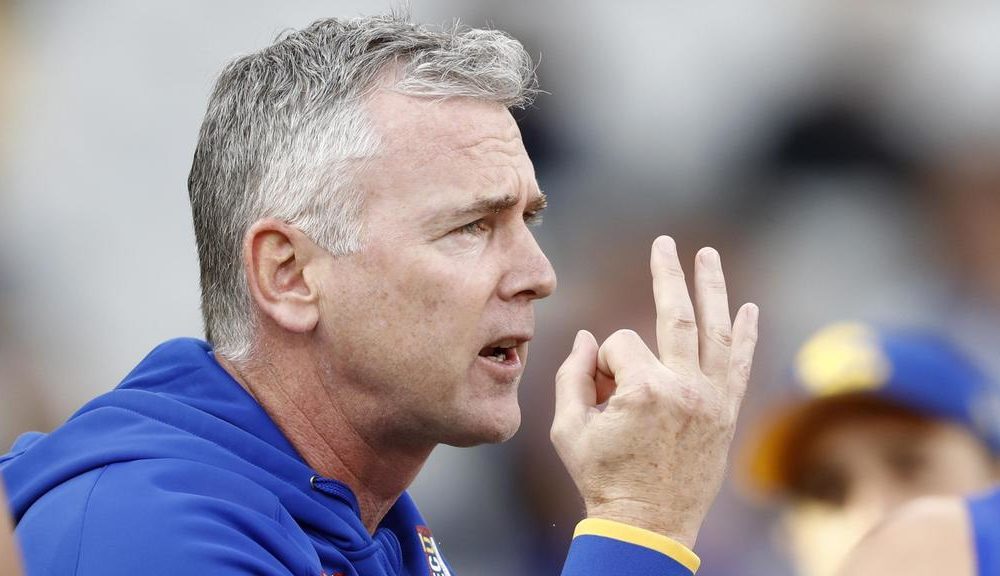 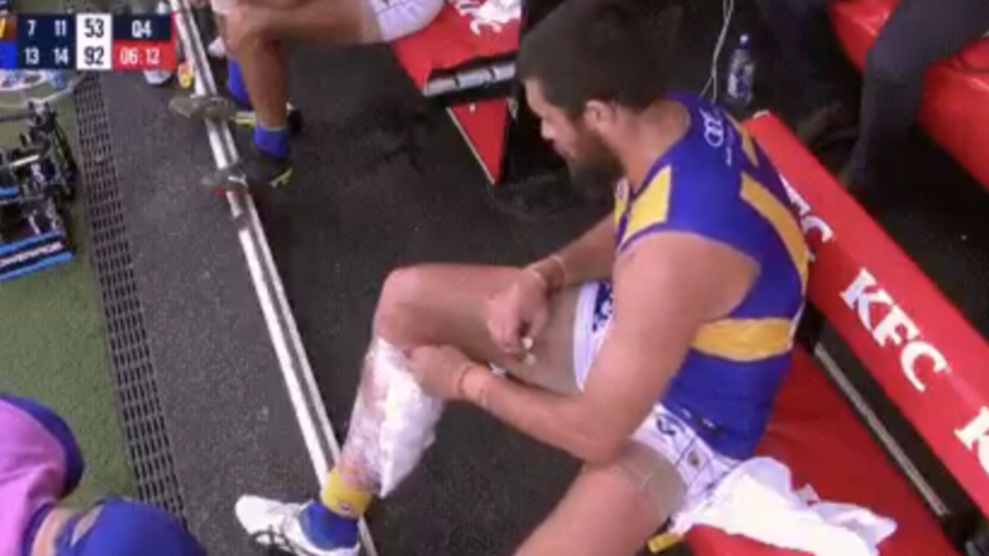