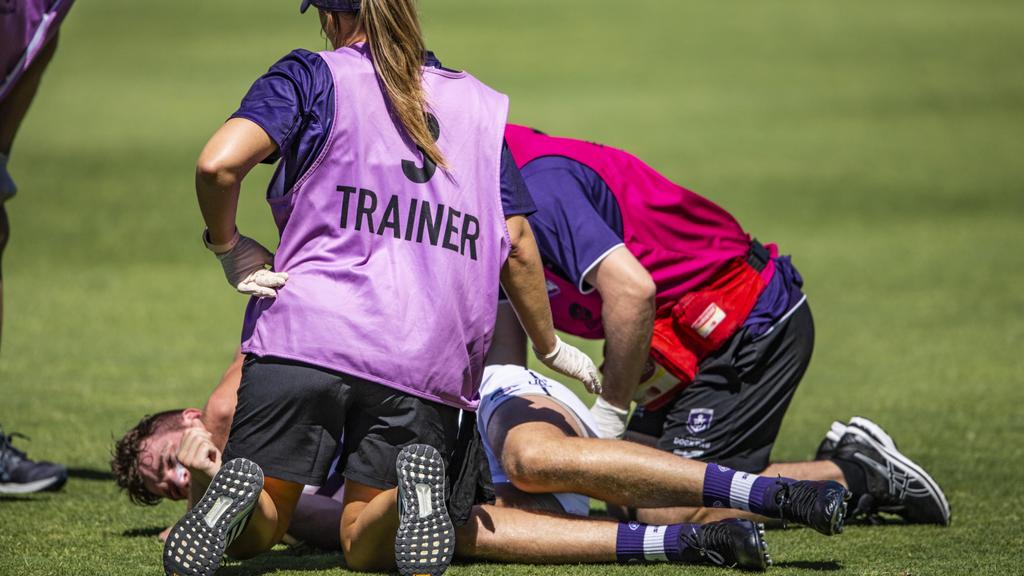 A relieved Fremantle believe that defender Luke Ryan has escaped serious injury after scans cleared him of bone damage in his back from Fremantle’s 47-point win against West Coast at Mineral Resources Park.

Dockers coach Justin Longmuir was hopeful that Ryan, Adam Cerra (tight calf) and Matt Taberner will all be available for next Sunday’s clash with the Eagles at Optus Stadium.

Ryan was left writhing in pain in the second quarter after Jarrod Brander collected him with a knee to the back as the pair scrambled after a ground ball.

“We were a little bit worried about a broken bone,” Longmuir said. “We just had him scanned and he is all-clear. He will be a bit sore and sorry for a few days but it’s a good sign that he hasn’t…

What the jockeys said after the 2021 Surround Stakes – Racenet 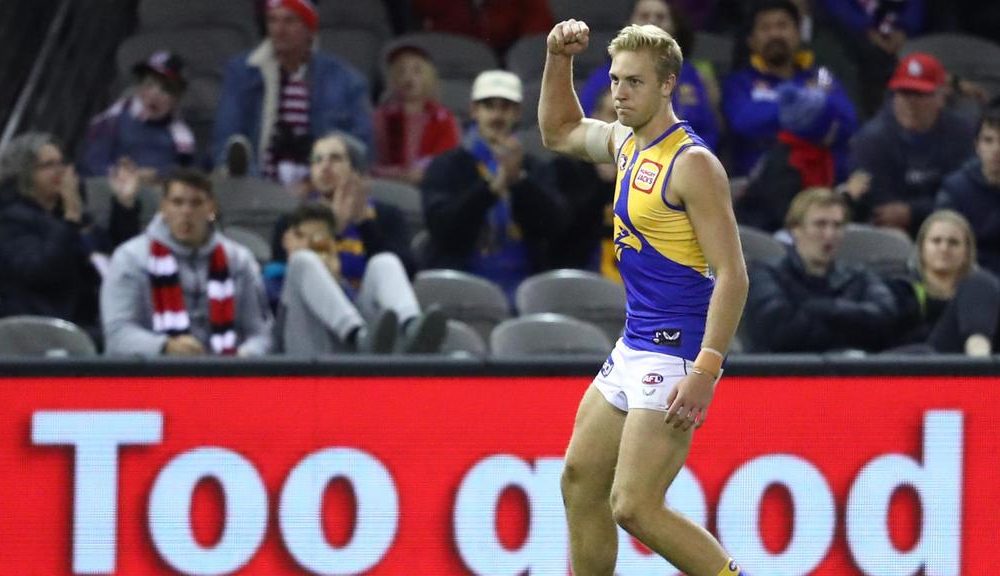 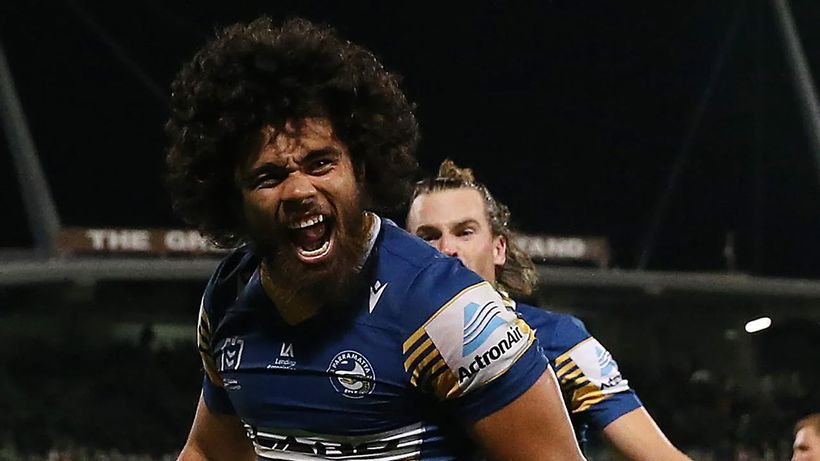