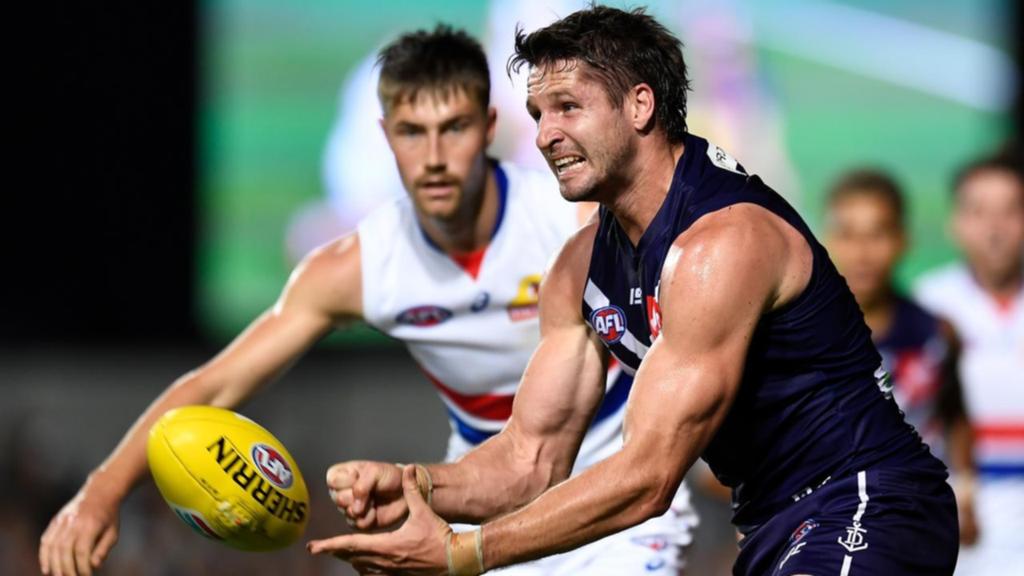 Greater Western Sydney recruit Jesse Hogan is racing to be fit in time for the Giants’ AFL opener as he battles a quad injury.

The former Fremantle and Melbourne forward pulled up sore at training this week and is expected to be ruled out of the round-one clash with St Kilda at Giants Stadium on March 21.

Hogan endured an injury-riddled two seasons at the Dockers, complicated by mental health issues, before heading to GWS during the 2020 trade period.

His Giants teammates were in action in a practice match against Sydney on Saturday, with the crosstown rivals playing out a dour 54-all draw.

Further north, the Brisbane Lions began life with Joe Daniher in style by crushing Gold Coast by 47 points in their pre-season hit-out at Metricon… 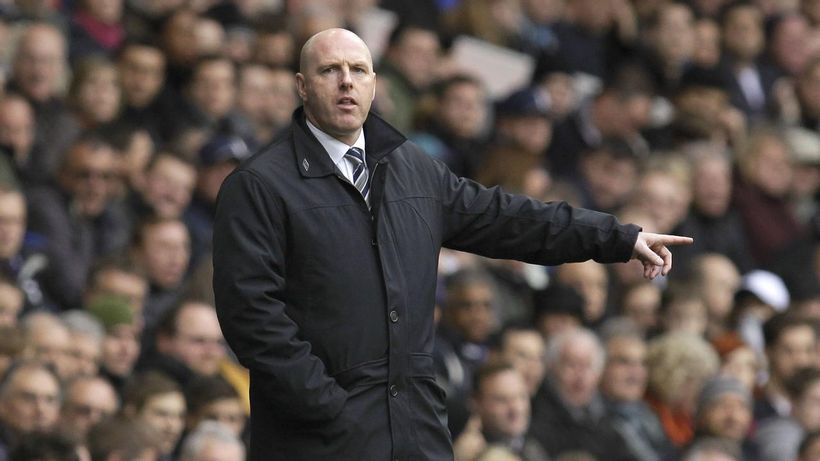 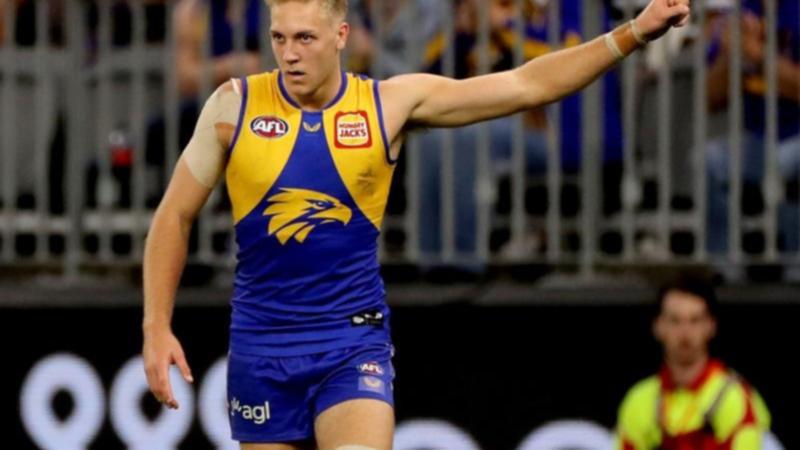