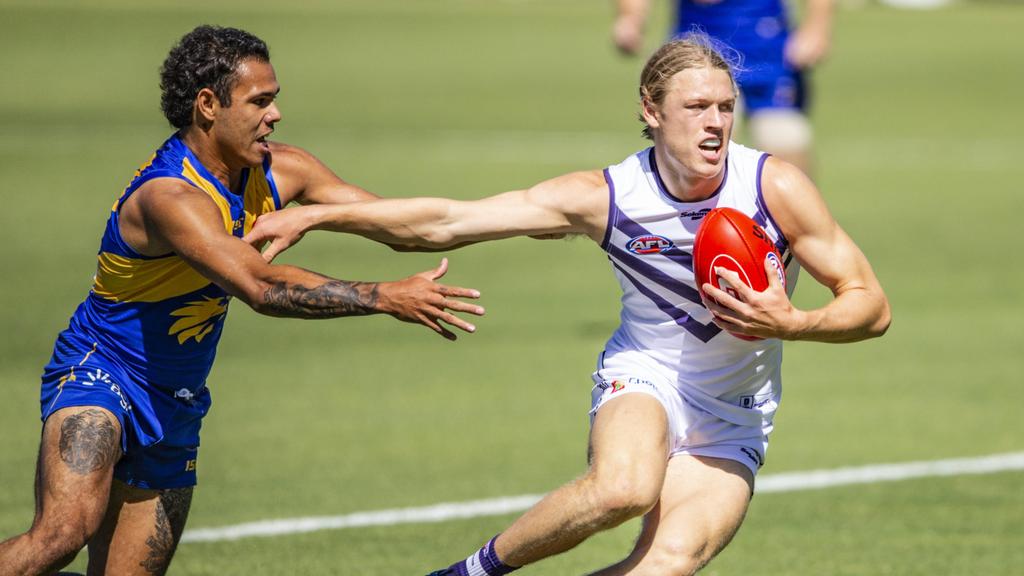 Fremantle had good reason to be pleased with both the old and the new after they tuned up for next Sunday’s derby at Optus Stadium with a 46-point demolition of West Coast at Mineral Resources Park.

While skipper Nat Fyfe produced a dominant first half before subbing out to do a running session and Michael Walters bobbed up to kick four goals, it was the younger brigade Fremantle will be most pleased about.

Andrew Brayshaw, Caleb Serong and ruckman Lloyd Meek were significant parts of a winning midfield. Young forward Josh Treacy presented strongly and took a great contested mark on his way to two goals. Hayden Young gave them poise and direction off half back and Heath Chapman did not look out of place in the second half. 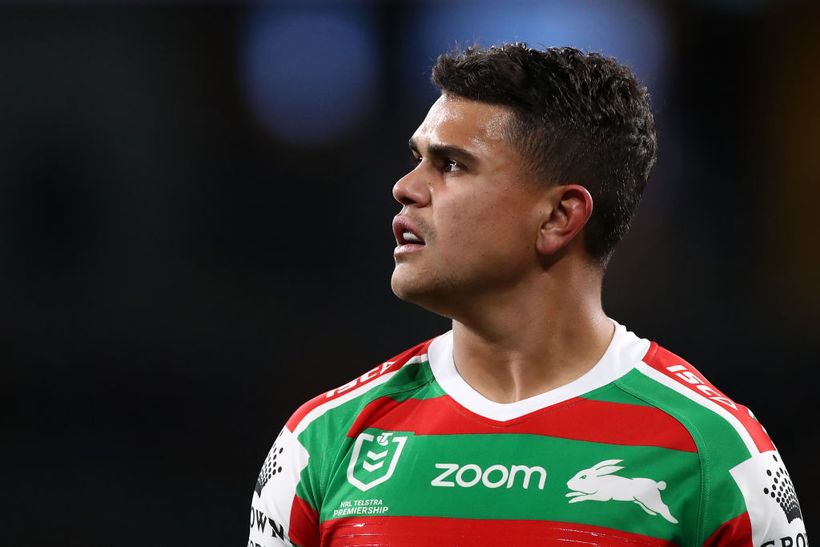 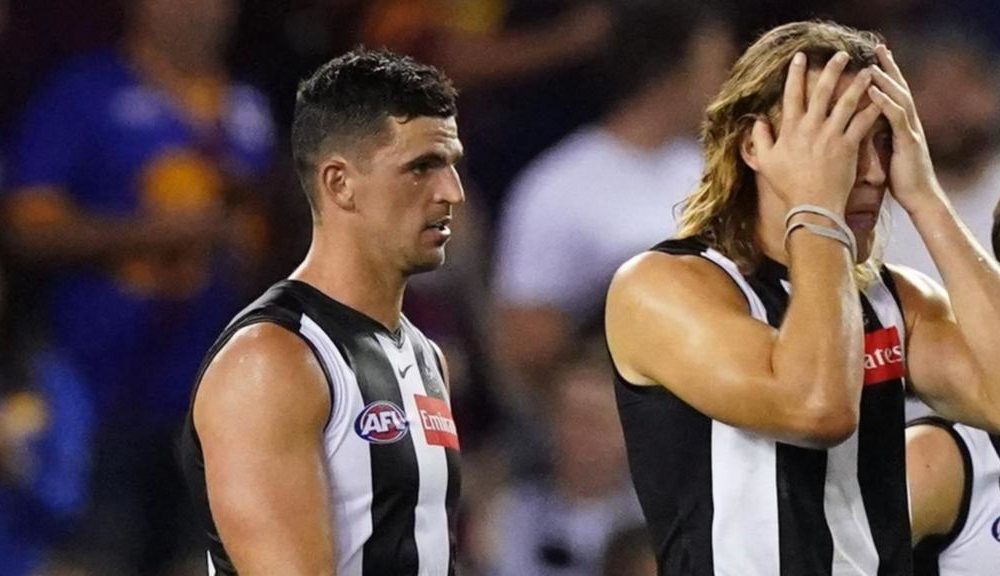