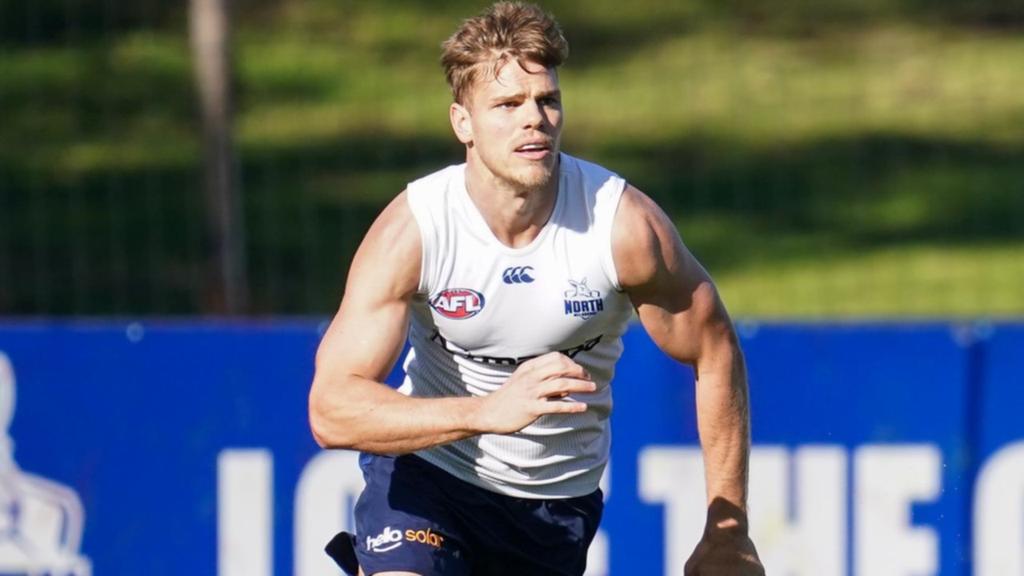 Wood, one of 11 players delisted by North Melbourne in September, started training with the Saints in mid-January with hopes of earning a list spot.

The athletic goalkicker booted 76 goals in 65 games for the Kangaroos but made just eight appearances last season.

“Once the dust had settled post-draft, we identified that adding depth to our forward line was something that was probably the priority, if the right person was available,” St Kilda list manager James Gallagher said.

“We invited Mason to training about three weeks ago, and in the short time he’s been here, he’s gelled really… 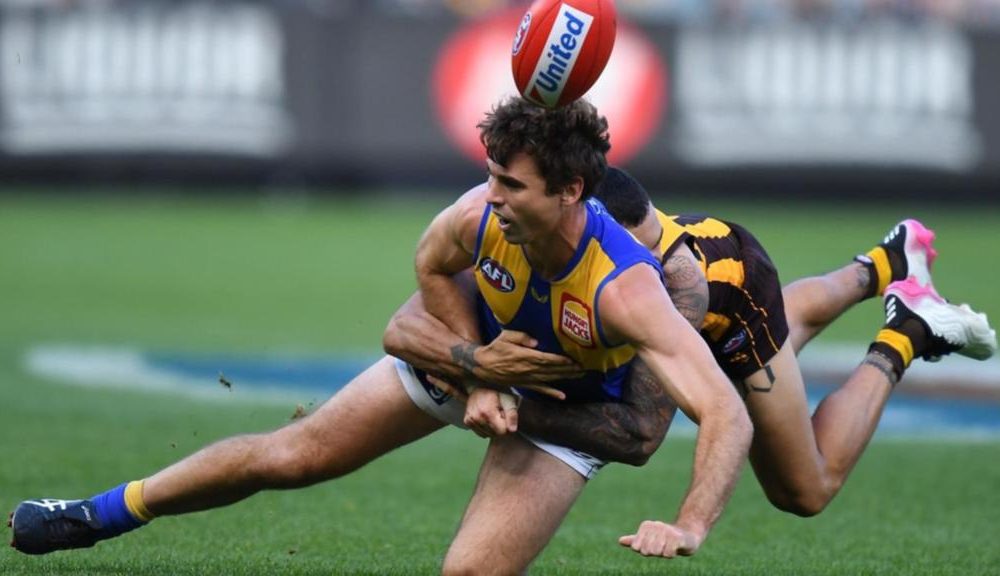 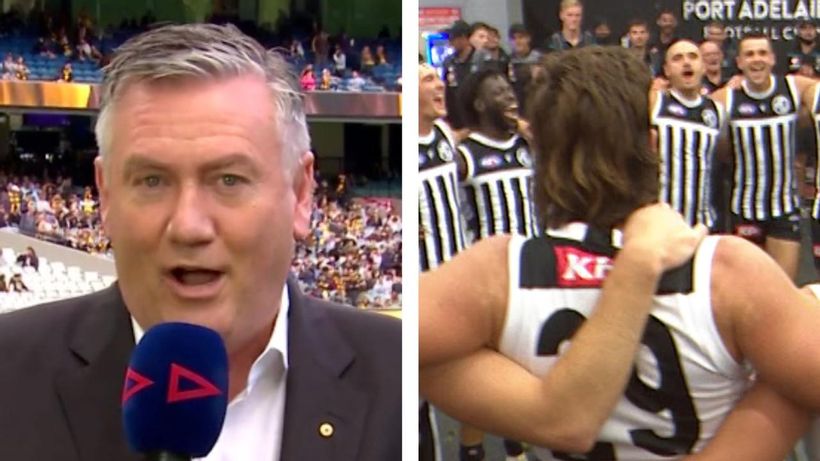