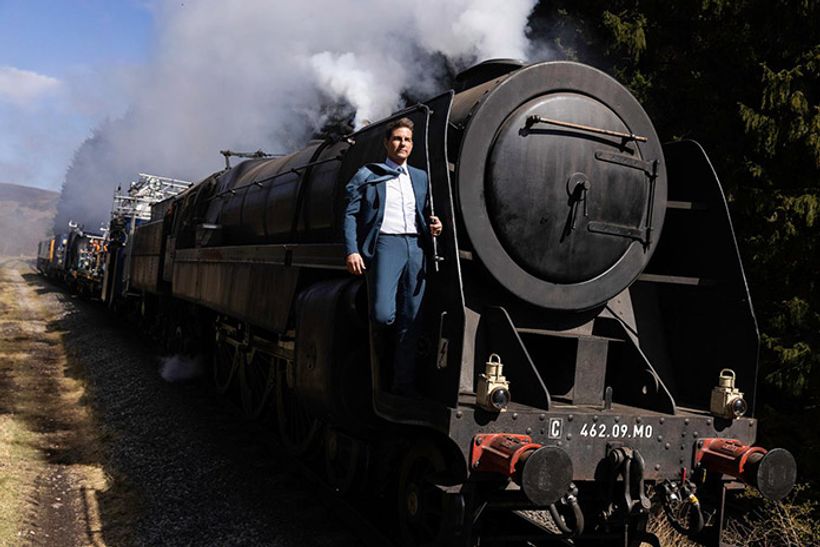 Empire has done a cover story on the upcoming seventh “Mission: Impossible” feature which shows an image of star Tom Cruise on a moving steam train.
Speaking with the outlet at EmpireOnline.com for the piece, Cruise discussed how he won’t compromise the health, safety or financial stability of his co-stars and crew along with the pressure he’s under as the producer and creative driving force behind the franchise.
Things especially got hairy when the pandemic struck on a project that managed to film…

Related Topics:AustraliaDark Horizons
Up Next

The Queen’s Platinum Jubilee celebration to be as dramatic as The Crown – NEWS.com.au 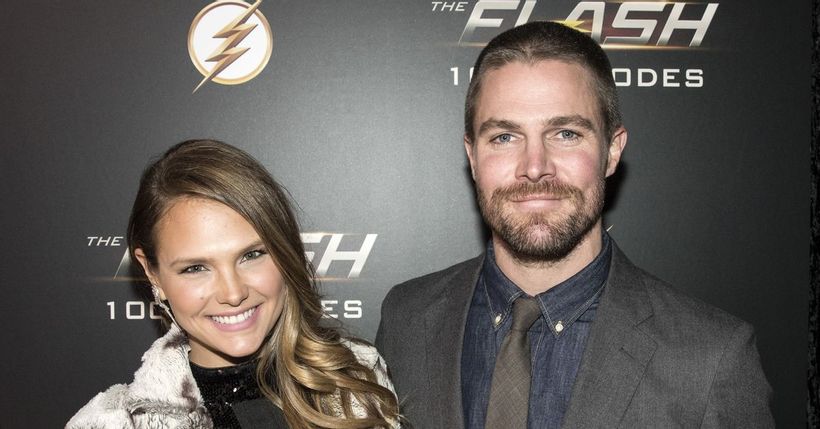 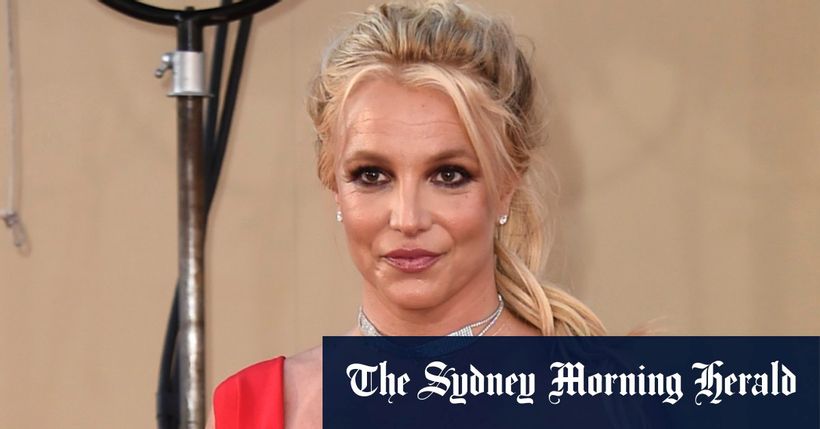 ‘I deserve to have a life’: Britney Spears asks judge to free her from conservatorship – Sydney Morning Herald