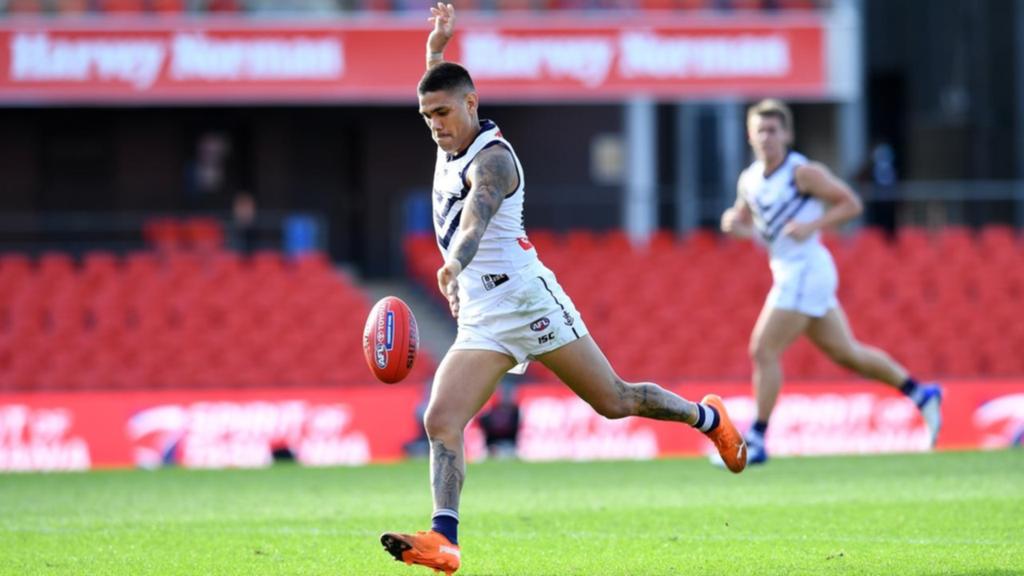 Fremantle defenders Joel Hamling and Alex Pearce have made successful returns from injury in their team’s 47-point thumping of West Coast.

Hamling and Pearce missed all of last year with horrific ankle injuries, but the pair stood tall against the likes of Jack Darling, Jarrod Brander, and Oscar Allen in Saturday’s practice match at Lathlain Park.

Pearce came off in the third quarter and had a big ice pack applied to his left ankle, but coach Justin Longmuir said his early exit was part of a managed minutes strategy rather than an injury.

“He hit his minutes. We were saying all along with Pearce and Hamling it will be a slower build,” Longmuir said.

“It’s good as a coach to have your senior backs out there.

“They performed their roles, and…

What the jockeys said after the 2021 Surround Stakes – Racenet

Who is currently the best young key forward in the AFL? – SEN 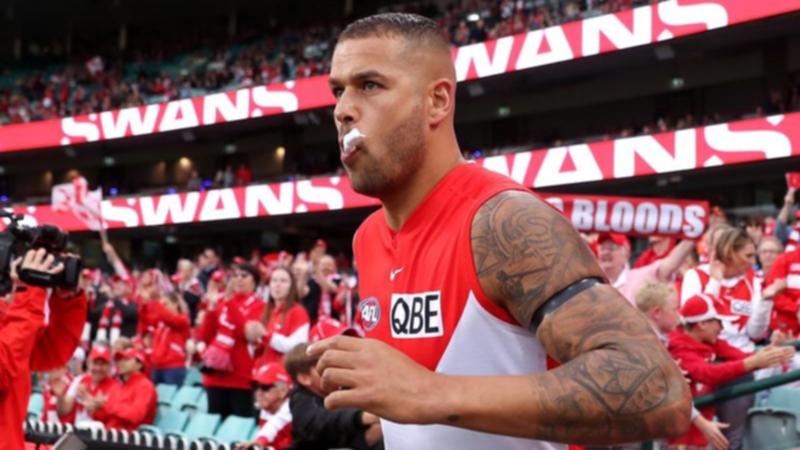